Salt mine cup 2020 in a new extended formula will be played in two cities in Wieliczka and Myślenice! We are pleased to announce that the proposal of the Mayor Jarosław Szlachetka submitted during this year's edition has been upheld. The Salt Mine Cup is getting bigger every year. Even a few years ago it was only a local tournament, today it is a brand in which the leading clubs participate European, and even young people from distant Japan. We would like to thank the Municipality of Myślenice and the Sport Myślenice company for their trust and involvement in the project, thanks to which also the youth from Myślenice will be able to participate in the competition.

"A person is not great for his possessions but for who he is;
not for what he's got but for what he shares with others"
John Paul II

who on July 8, 2019 was diagnosed with a malignant tumor

On July 12 he underwent surgery for tumor resection, which resulted was nystagmus and right-sided paresis of the body.

From a non-able boy he became a disabled child. Marcel had four chemistry, he's undergoing radiation therapy consisting of 33 exposures, followed by approximately one year of maintenance chemistry.

Our son also tried his hand at the Wieliczka Football Academy. The older son is associated with the club

Górnik Wieliczka, of which he is a pupil and player.

Marcel is undergoing intensive rehabilitation all the time,

which aims to restore normal whenever possible

functioning and return to independence.

Unfortunately, he will have to overcome the side effects of such aggressive treatment in the future, i.e. hearing loss, short-term memory, growth hormone intake and many more.

We would like to express our gratitudefor help and support.

Thank you very much! 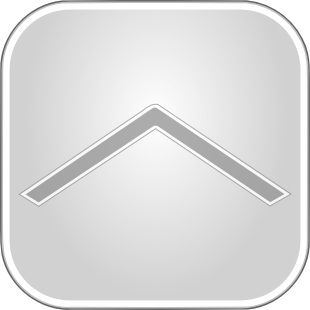